As we reflect on jon's case (sexual harassment on campus) 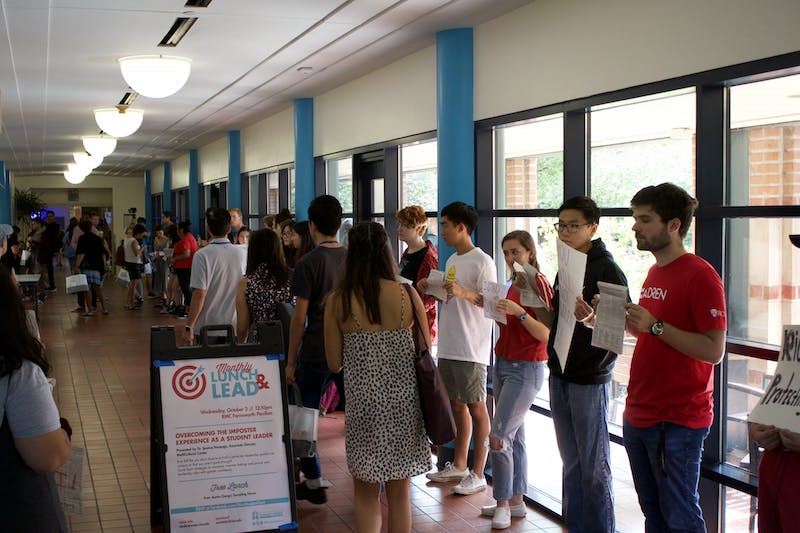 Rice administrators are working to change Rice’s sexual misconduct policy in response to the Department of Education’s Title IX changes announced May 6. Students have also mobilized to express concerns over the implications of these policies for...

How Concerning Are the Trump Administration’s New Title IX Regulations?

The regulations, issued by the Department of Education earlier this month, free schools to do some things that previously were prohibited or understood to be disfavored.

despite the title, it’s a balanced and critical review! 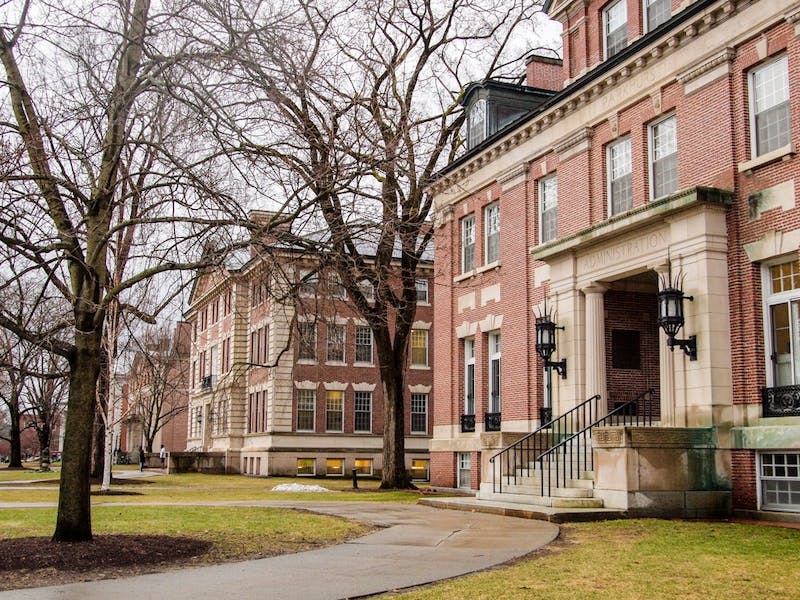 Here's how the new Title IX regulations will affect sexual assault cases on...

Sexual harassment could be harder to prove under new regulations released by the Education Department.

“For instance, there have been successful lawsuits against universities that expelled or otherwise disciplined students for policy violations without conducting a full and fair hearing. Accused students must now be given written assurance that they are presumed innocent, which was not previously required. They also may use lawyers or legal advisers to cross-examine their accuser.” 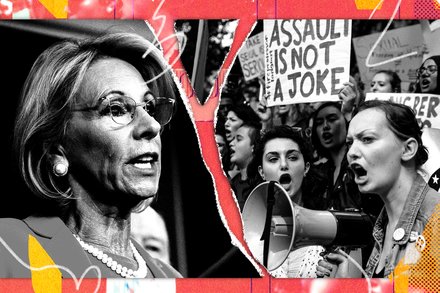 Betsy DeVos just rewrote the regulations for how schools and colleges respond to sexual misconduct.

“The presumption of innocence is arguably the least controversial change. Since the “Dear Colleague” letter, The Los Angeles Times’s editorial board writes, schools have gone too far in countering a culture of denial by assuming guilt: It is not uncommon for accused students to be deprived of access to complaints and evidence against them, as well as the ability to question their accusers. As a result, hundreds of students have sued colleges for denying them a fair process in recent years, many of them successfully.” 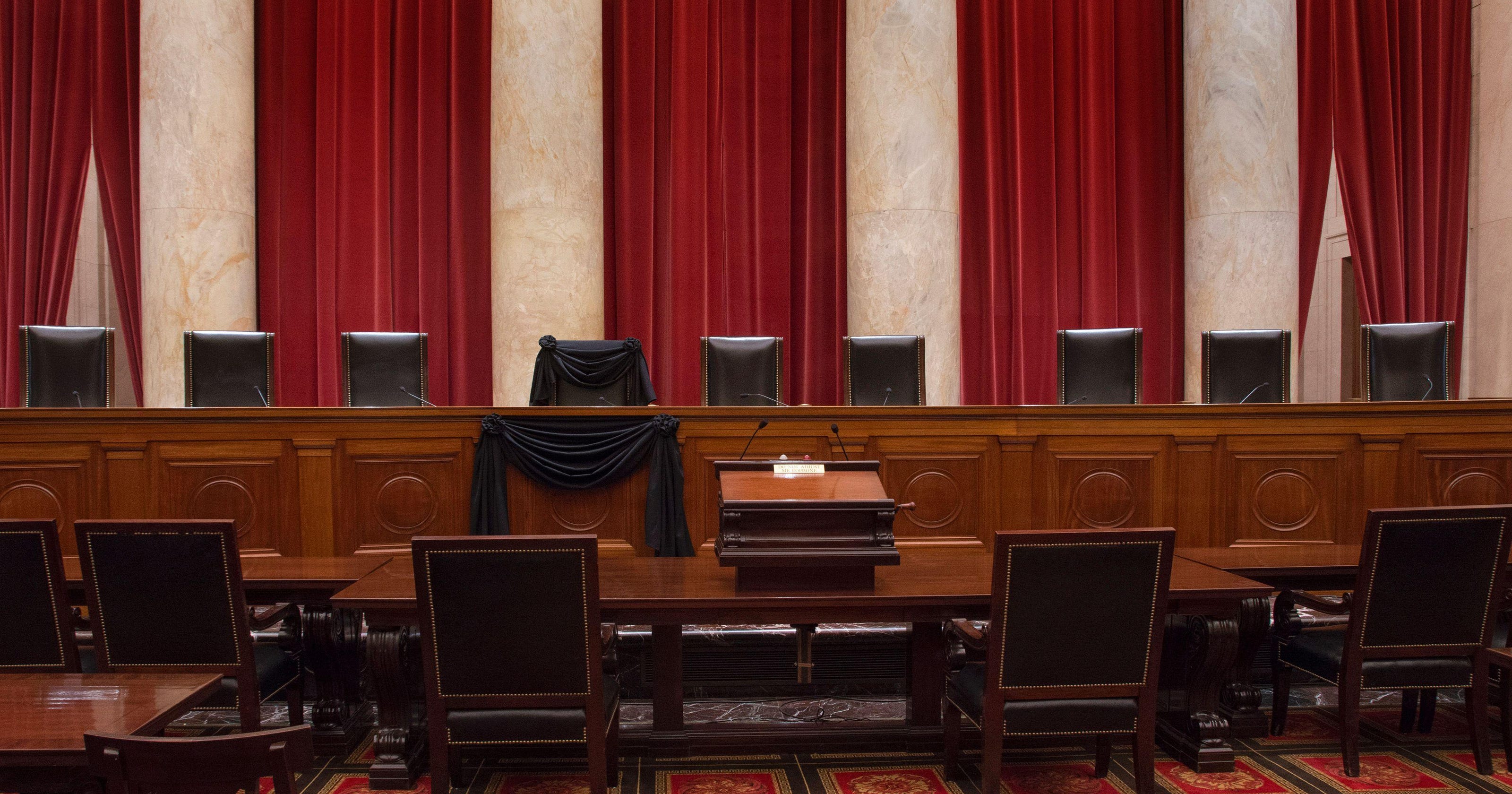 Courts ruling on side of students accused of sexual assault. Here's why

The campus sexual assault cases are turning on a new call for improved investigations, including a chance for the accused to cross-examine accusers.

“Since a “Dear Colleague” letter from the Obama administration in 2011 urged universities to take more action on sexual assault complaints, universities have lost more decisions in these lawsuits than they have won, according to an analysis of federal court filings. Most of the decisions are judges deciding against universities’ motions to dismiss the cases. “It’s the end of the beginning,” said Andrew Miltenberg, an attorney with Nesenoff & Miltenberg who represents accused students, including a trio suing Michigan State University. “We’re seeing, for the first time, in the last year or so, that courts are starting to embrace the concept that there could be due process issues. Others are not. We don’t have a big jury case yet.””

“The government set out some requirements for schools, the most specific being that they must use “preponderance of the evidence,” instead of a higher standard of proof, to determine an accused student’s responsibility for sexual misconduct. But, for the most part, schools developed new policies themselves; under the threat of losing federal funds, many did even more than what was required. Some schools chose not to give accused students the complaint against them, notice of the factual basis of charges, the evidence gathered, or the identities of witnesses. Some barred counsel from attending hearings or disallowed counsel from speaking at hearings. Some prohibited the accused from asking questions of the accuser or witnesses, even through intermediaries; often the accuser participated in hearings behind a partition so that she would not see or be seen by the accused. Even when found responsible for sexual misconduct, the accused was sometimes not allowed to have a copy of the investigative report. As the first rounds of students have been disciplined for sexual misconduct under the new procedures, scores of them have gone to court to protest their schools’ decisions. The suits, against schools such as Yale, Cornell, and the University of California, San Diego, have alleged that, under intense pressure to be tough on sexual assault, the schools violated basic fairness to accused students. Most remarkably, many of the suits have claimed that the new procedures, which were developed to protect the Title IX rights of sexual-assault victims, in practice violate the Title IX rights of the accused.”

Admin here: I moved the thread to Academia and added “(sexual harassment on campus)” in the title to make it easier for people to find if they want to read on this topic.